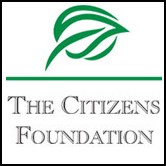 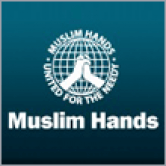 Philanthropy is the spirit of active goodwill toward others, which is demonstrated in efforts to promote their welfare. The term is often used comparatively with charity. Every year vast sums of money are collected for invaluable philanthropic purposes, and an increasing number of people participate in the work of collecting money through highly organized campaigns, which is known as fund-raising. In early times, charity was usually prompted by religious faith and helped to assure a reward in an afterlife, a notion found in Egypt, many centuries before the Christian era. A traditional philanthropic ideal of Christianity, that of the tithe, which holds that one tenth of a person’s income should go to charity. In Islam 2.5% of every persons surplus wealth should be donated to Charity to help the poor and needy (Zakaat). Charity is also important in other religions. A Foundation is a public or private Trust, which is not a charitable organization, but is established and operated for Charitable purposes.