Art and science, and faith and science, have been inter-linked for centuries, yet many people feel that there is a myth about their unity. For Aisha, this unity exists, as there is an element of spirituality in each of these three disciplines, which is the essence of her work.

The Big Bang theory is an attempt to describe the creation and evolution of the universe. The day of creation as I understand is the day when the heavens and the earth were split, creating celestial matter in the form of gaseous clouds, causing a dark smoky atmosphere, which the scientists refer to as the Big Bang. In the series, titled The Big Bang, the expansion of colour, which is determined by the many tonalities of the four elements of nature, span across every canvas. Aisha’s paintings exude colour, calmness, serenity and unity, all of which reflect a contemplative form.

Aisha is currently working on a series of paintings inspired by Human Cells.

From the series Science of Cells, featured at the Saatchi Gallery solo exhibition, London 2017 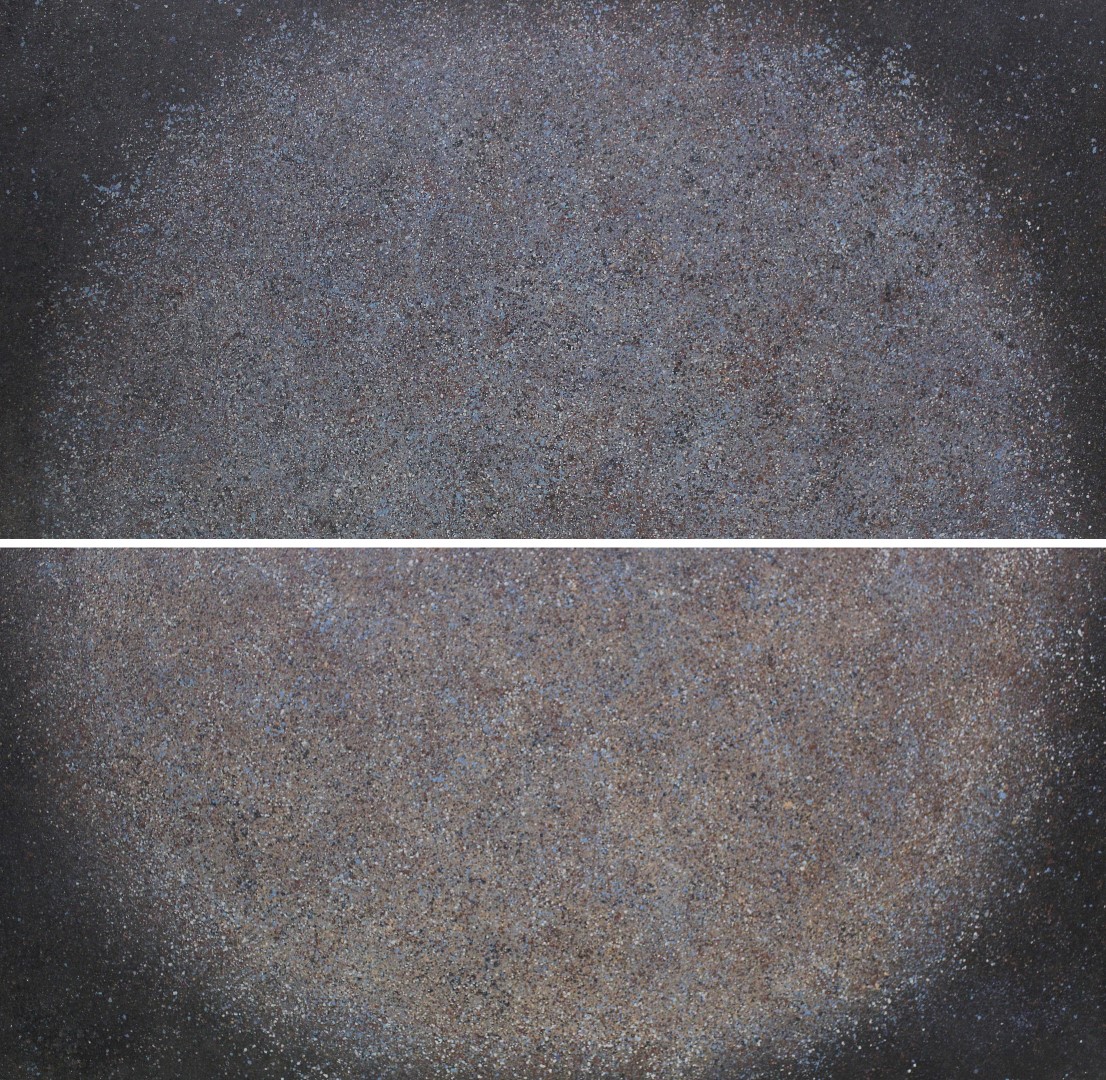 From the Big Bang series, featured at the Albemarle Gallery solo exhibition, London 2013 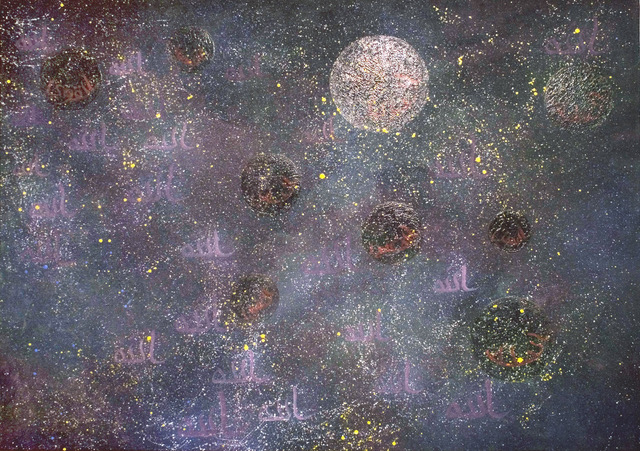 From the Cosmic series, featured at the Lloyds TSB solo exhibition, London 2008