Architecture is a form of art and science, creating physical structures of lines and divisions. To express these divisions in her work she has drawn on observations of architectural structures that surround man living in an urban environment.

Aisha, whose work reflects her deep spiritual and philosophical nature, has become very concerned about the “divisions” man creates for himself on this planet, She has realised that these are divisions of culture, creed, countries, borders, race and power.

It is ironic that almost a year later Prince Charles gave a speech at the Oxford Centre for Islamic Studies about the current ‘division’ between man and nature. Daily Mail 10.06.10 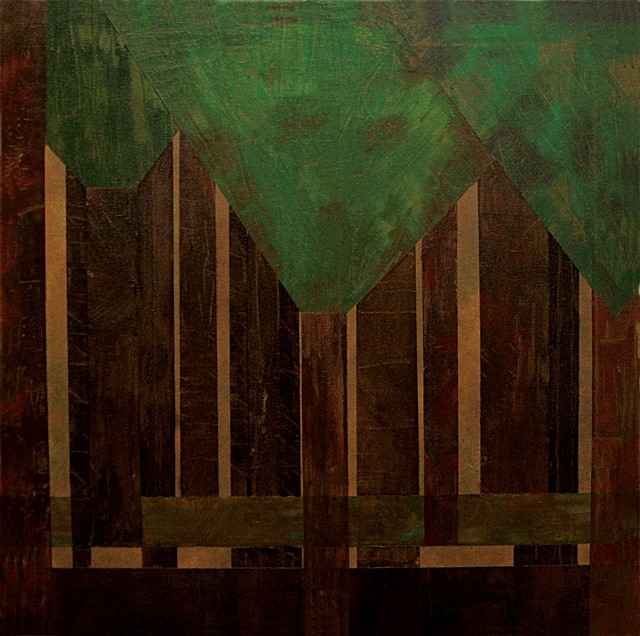 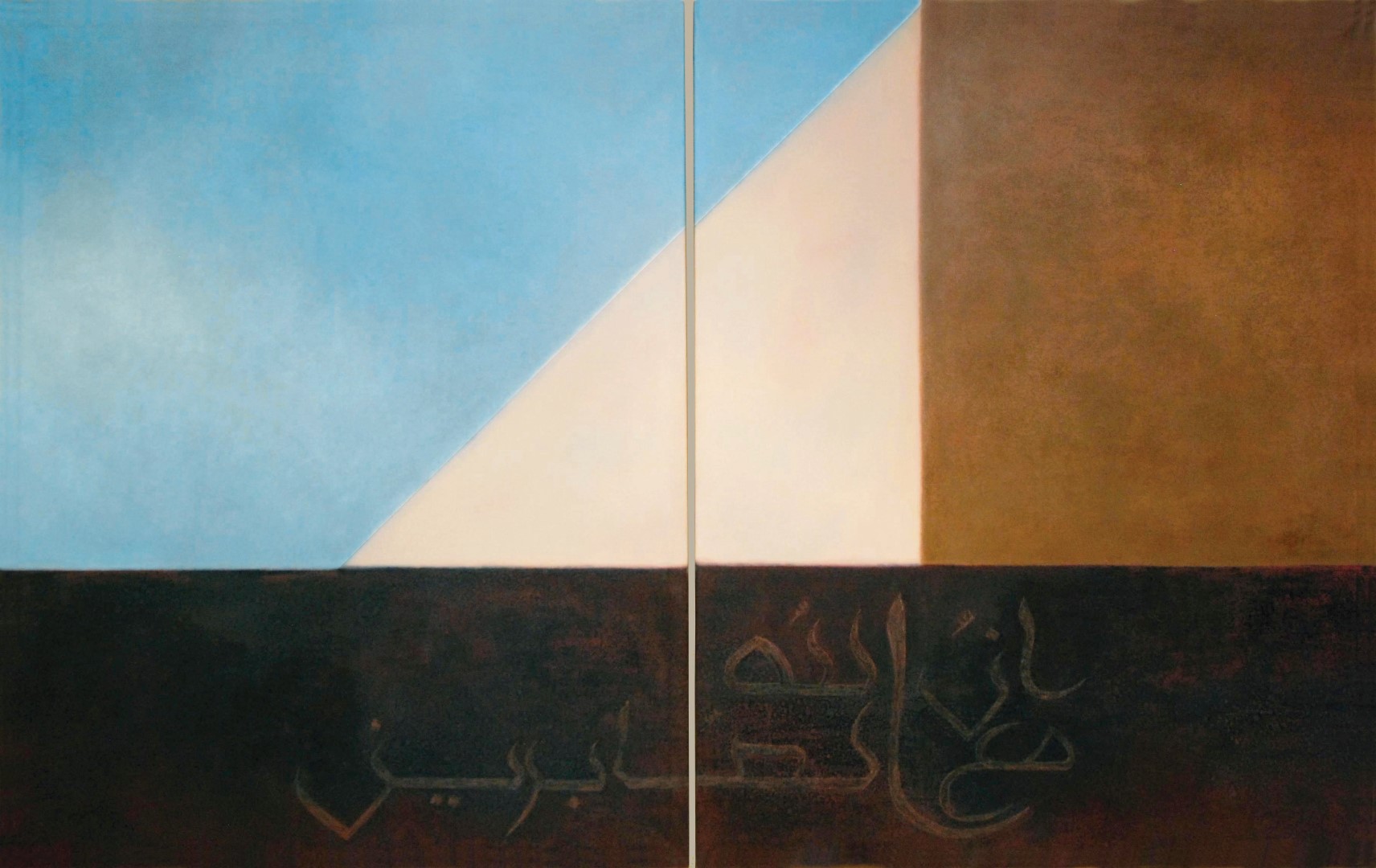 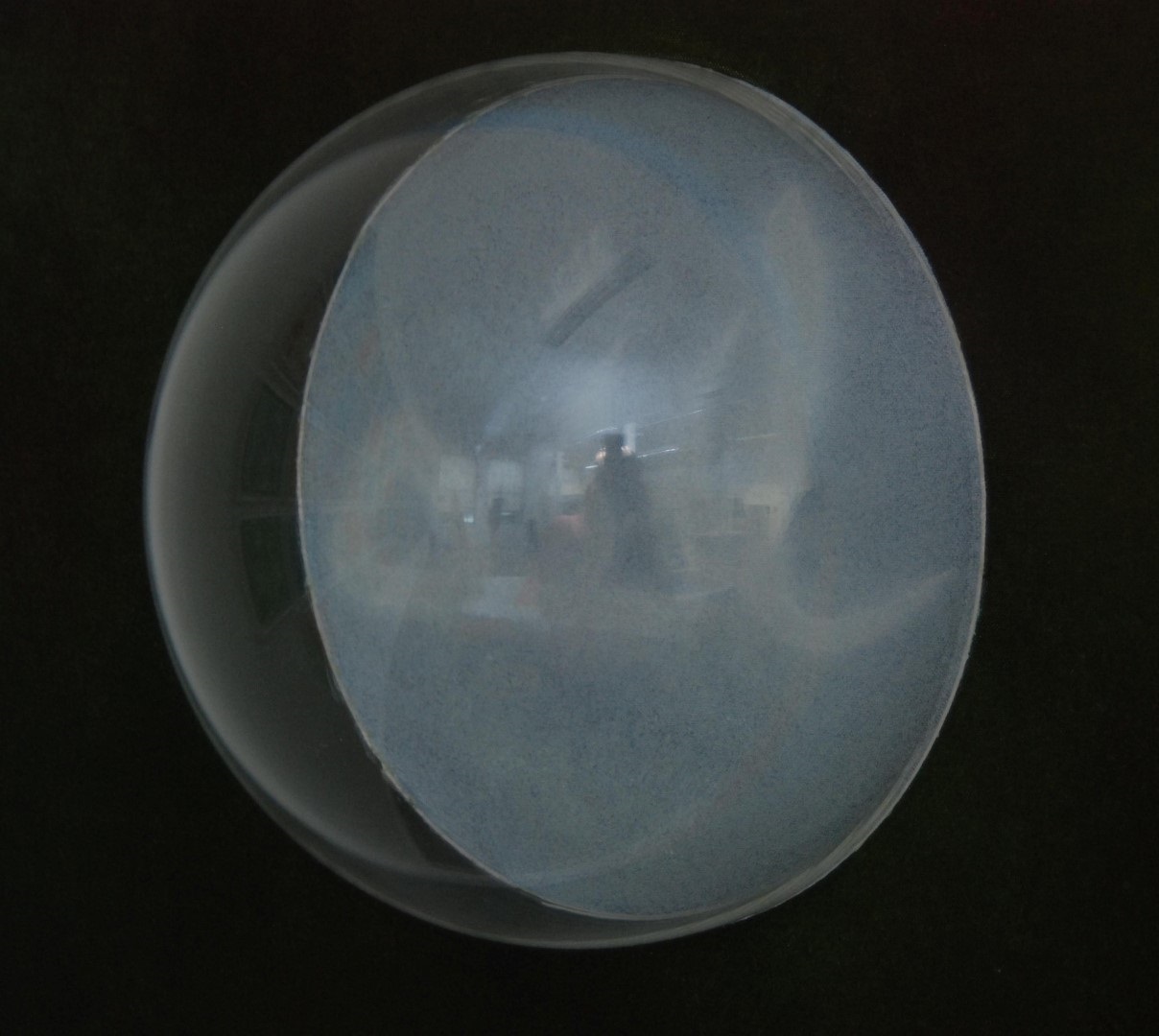 Detail of Allah, The Creator of the Heavens & The Earth, 2011

From the series Elements of Nature, featured at the Albemarle Gallery solo exhibition, London, 2011